Cheesecakes in any form and shape are widely present in international cuisine. The sweet cheese pies I will talk about today are a traditional Moldavian recipe from Northern Romania.

This recipe, as many on this blog, is from mom’s recipe book that was filled with delicious dessert ideas she collected from her friends. If she liked a cake when she was a guest in their house, mom would ask for the recipe, then she baked it herself and improved it or added changes that suited her tastes if it was the case.

Today I own her original recipe book, with countless recipes written with blue ink in her unique handwriting. The pages might be a bit weathered and have some ingredient stains here and there, but the recipes are still impressive, and they still recall beautiful childhood memories every time I bake.

Whether I make her non-bake homemade chocolate, which was the ultimate treat for us kids growing up under a hard to image restrictive communist regime or if I bake her exquisite upside-down apple cake, I always remember with fondness the smell of mom’s kitchen. 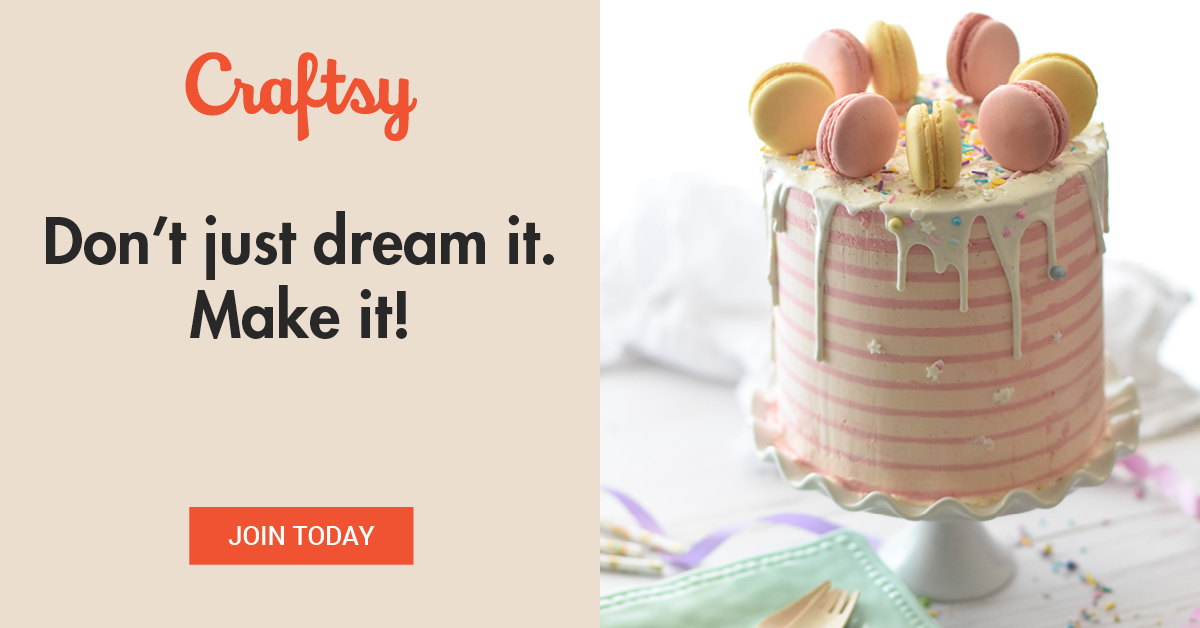 I still have lovely memories of how fun it was to watch her bake and lick the bowls of whipped cream when she was not looking (I know now that she was only pretending!)

When I was about twelve years old, mom trusted me to deal with the gas oven and food safety and let me take over from her with the weekly baking. I don’t think I ever stopped since that moment.

Mom’s recipes are easy to make because she never believed in overcomplicating things. Over the years, she made sweet cheese pies or sweet pockets (as we called them) many times – on popular demand.

Since I discovered how easy mom’s sweet cheese pies are to bake, I gave them many a try. My family loves them, and our British friends were incited to learn about these edible pockets’ history (and eat as many as possible!)

A Pie With a Long History

The Romanians have called these pies “poale’n brâu” for centuries. That translates literary to “the bottom of the skirt raised to the waistband”. Why? Perhaps many years ago, women would wear their skirts as improvised bags to carry whatever they would forage in the forest or a small bunch of twigs for the fire. Ever so practical!

When you make sweet cheese pies, you have to stretch the corners and cover the cheese filling as in an envelope or a pocket; perhaps that is visually similar to pulling the rim of the skirt and tugging it under the waistband.

Historically, the great pharaoh Ramesses II, known as Ramesses the Great for his military prowess, seemed to have been addicted to this dessert. So much so that he took some with him in the afterlife. The archaeologists have discovered traces of pies filled with honey in his burial place in the Valley of the Kings. (By the way, the great pharaoh did depart in style, his funerary temple – not tomb! – measures 820 sqm/8800 sq. ft. and included a library with thousands of papyri; if you wanted some non-cheese pies related facts!)

Next in the chronological line of civilisations, the Greeks carried on making pies they filled with fruits.

The affluent Romans, great lovers of lavish banquets, would fill the pies with meats or cheese.

In Medieval Europe, the pies were the favourite dessert of pilgrims and royal heads equally. The latter would have them filled with peacock meat because they could afford it!

The sweet folded pies made it to the Americas simultaneously with the great adventurers who remained in history as the discoverers of the New World (that turned out not to be India, which they were looking for). In fact, the said “new” world had been there for quite a while and was doing just fine.

That is until some intrepid Europeans sponsored by potent kings and queens eager to grab more riches stumbled upon and accidentally “discovered” it. The rest is history, the gift of smallpox and cholera the Europeans bestowed upon the unvaccinated prehistoric civilisations of America set the New World on the road to becoming what it is today.

The filling for the pies adapted to whatever was available on the continent (forest fruit or specific fruit).

To this day, the English fill the pies with meats mostly. In 2018 a large bakery chain that makes pasties at an industrial scale and sells them in many shops around the country was the first to announce a billion-pound profit.

Our pie went a long way from a pharaoh’s table to making someone a billionaire.

Is There A Time Of The Year For Sweet Cheese Pies?

Not only do these sweet little pockets make a delicious treat, but they are perfect for a lunch box too or a picnic basket.

Mom made these sweet pockets (as we called them) countless times when I was a kid. Since I discovered how easy the sweet cheese pies are to bake, I gave them many a try as well.

My family loves them, and our British friends were incited to learn about this treat’s history (and eat as many as possible!)

Below is some kitchen equipment that would be helpful in baking sweet cheese pies and not only:

This was the story of sweet cheese pies, now, the recipe. Please give it a go and leave a comment to share your baking experience! 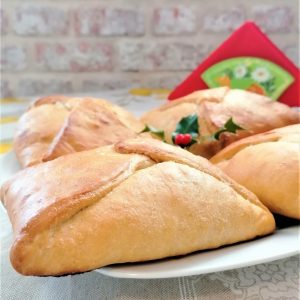 From these quantities, I obtained eight large pies and a small one.
Keyword Cheese pie, Cheese pockets, Cheesecake

Make yourself a nice cup of coffee to have with a sweet cheese pie; you deserve it after all the work!

This website uses cookies to improve your experience while you navigate through the website. Out of these cookies, the cookies that are categorized as necessary are stored on your browser as they are essential for the working of basic functionalities of the website. We also use third-party cookies that help us analyze and understand how you use this website. These cookies will be stored in your browser only with your consent. You also have the option to opt-out of these cookies. But opting out of some of these cookies may have an effect on your browsing experience.
Necessary Always Enabled
Necessary cookies are absolutely essential for the website to function properly. This category only includes cookies that ensures basic functionalities and security features of the website. These cookies do not store any personal information.
Non-necessary
Any cookies that may not be particularly necessary for the website to function and is used specifically to collect user personal data via analytics, ads, other embedded contents are termed as non-necessary cookies. It is mandatory to procure user consent prior to running these cookies on your website.
SAVE & ACCEPT
error: Content is protected !!
Skip to content