Christmas: The Most Wonderful Time of the Year!

The First Memories of Christmas

When I was eleven, some kids in my class told me that Santa did not exist – I replied that it was the naughtiest thing to say. He very much exists and brings me presents every year!

The kids started laughing, so I turned my back and left them basking in their small, magicless and emotionless bubble. I instantly knew they would be on Santa’s naughty list!

When we returned to school after the winter holidays, the same kids told me that their parents gave them Christmas presents. Well, at least somebody loved them enough to compensate for the lack of magic in their lives, I thought! 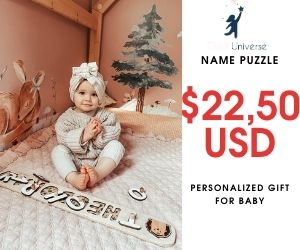 Adult Perception of Christmas And a Little Legend

Besides excessive capitalist consumerism and gluttony, there must be an original reason why almost every planet celebrates Christmas.

This is no time for historical, religious or political debate; therefore, I won’t even go there.

There is this little ancient Romanian legend regarding Christmas that I love and would like to share with you instead.

The story goes that on December 24th, two thousand years ago, a young woman named Mary was about to give birth. She asked Santa Eve to offer her lodging for the night. But Santa Eve was poor and had nothing to offer Mary, so he sent her to his younger and richer brother, Santa Clause.

Mrs Clause received Mary, but because she knew Mr Claus was a grumpy and nasty old man, she took Mary to the stable to give birth.

Helped by Mrs Clause, Mary gave birth to a little boy she named Jesus. The animals in the stable who witnessed the birth compassionately provided heat through their breathing to the little boy shivering in the manger.

Somehow, Santa Clause heard about this and was angry that his wife allowed a stranger on his property and helped deliver her baby. So upset he was that he cut off Mrs Clause’s hands. 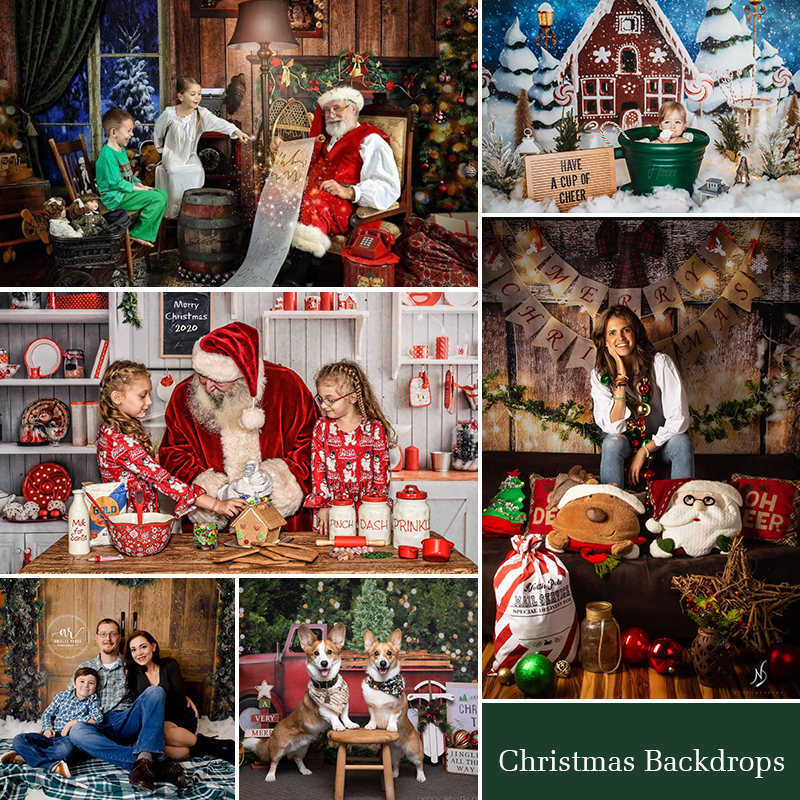 Mary immediately took pity on the poor woman and healed her hands right back on, as if nothing had happened.

On witnessing this miracle, Santa Clause repented for his wickedness and went on to become the nicest man in history.

That same night, rich Santa decided to share all his fortune with the poor children. Ever since, on Christmas Eve at midnight, he celebrates the birth of Jesus by riding his sleigh full of gifts to each house where there is a nice child and leaves at least one gift under the Christmas tree.

To all the children in the world, I want to say this: the fact that history repeats itself, and before Jesus, there were Mithras or Horus, or Krishna is not of massive importance right now. As you grow up and your knowledge horizon expands, you will read and understand more about human history and our actions on this planet.

Mind you, you won’t hear a thing about any of this in school, but there is a reason why there are books!

All you need is an interest to know more than what an educational system or another is imposing on you! Remember that what you read is what you are!

What matters now is that, hopefully, you’ve been nice, and Santa has read his list (and checked it twice!)

And know one thing: magic beats technology! No matter how many cameras you hide in the house to catch him sneaking in through the chimney and how many Santa traps you set, he has his magic ways.

As you wake up on Christmas morning, you will find your presents underneath the tree and will know that you are loved! Even if there might be nothing recorded on camera – blackouts often happen during the night!

Dear kids, it would be fantastic if none of you would ever lose innocence!

Life will happen, and it will try to take it away from you, but the illusion of magic and the joy of giving will keep it alive in your souls forever! Hopefully!

If you need to know, I’m now in my fourth decade in this life, and Santa keeps bringing me gifts every Christmas. My child asked me if he ever missed. Nope! Never!

I did not receive quite what I asked for two years ago, though, but that was not Santa’s fault. Bring Me The Horizon, my favourite rock band in the world, was a bit slow in releasing Amo, and Santa found himself in the difficult position of not fulfilling a wish out of billions.

I had kindly asked BMTH to plan a new music release before the end of the year if possible, please! After all, the elves are only trained to make wooden toys.

In all honesty, even if they would record music, carols would probably sound a bit weird in alternative metal, not to mention that Oli Sykes shouting Silent Night would be something else, indeed! And, he probably won’t even know how to go to Santa’s recording studio. I mean workshop! Who knows the address?!

Anyway, last year, around this time, Post Human was out, packed and tied with a red bow, in Santa’s sack! Do you see how wishes work?

Now, what would I like Santa to bring me this year? Hmm…

If the end of the pandemic can fit in your sack, then, Santa, please shove it in there and spread it over the entire humankind from your flying sleigh! I wish I could say we have learned the lesson, but I know better.

Still, I remain optimistic because I know the power of wishes!

Have the Merriest Christmas ever!